Research Progress on Thermal Conductivity of Graphdiyne Nanoribbons and its Defects: A Review


Background: Graphdiyne has a unique pi-conjugated structure, perfect pore distribution and adjustable electronic properties of sp2, sp hybrid planar framework. Due to the presence of acetylenic bonds, it has more excellent properties compared to grapheme, such as a unique structure-dependent Dirac cone, abundant carbon bonds and a large bandgap. As one of the important raw materials for nanodevices, it is extremely important to study the thermal properties of graphdiyne nanoribbon.

Conclusion: Due to the unique structure and electronic characteristics, graphdiyne has provoked an extensive research interest in the field of nanoscience. Graphdiyne is considered as one of the most promising materials of next-generation electronic devices. 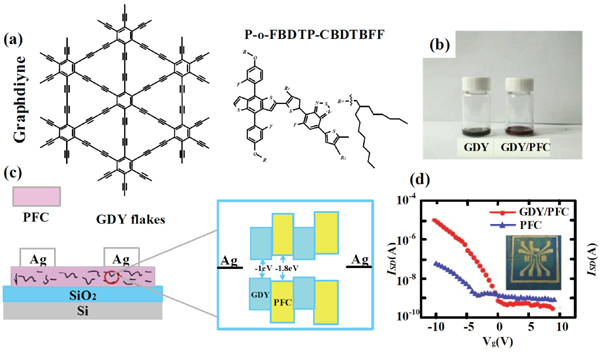